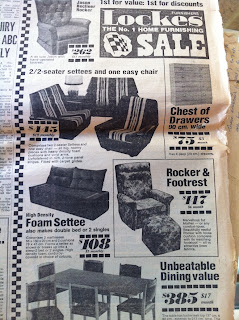 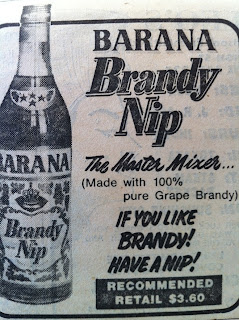 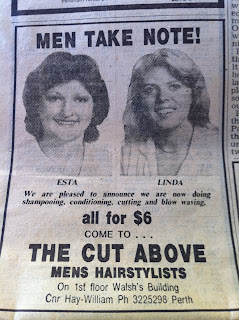 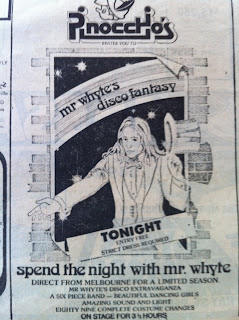 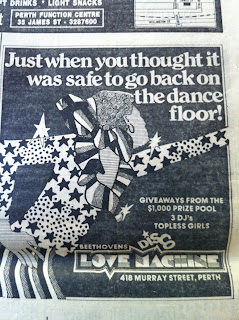 The Smashing Pumpkins got it, "Shakedown 1979, cool kids never have the time..."

The end of the seventies was the end of a golden time. I was one year shy of becoming a teen and occupied my time feeding 20 cent coins into the pinball machines at Minder Binders and Gay Gordon's down on Scarborough Beach and getting burnt like a Samboy chip in the surf off Trigg Point.

When I wasn't mastering the psychadelic deck of my Len Dibben, I was fighting the speed wobbles on my Trax skateboard down stupidly steep hills like Pearl Parade. Somehow I almost always found a soft landing place - I lost plenty of bark, but never broke a bone, even when I rode the BMX flat out into a brick wall at the bottom of my treacherous driveway (brake failure).

It was the year I fell asleep on the toilet facing the wrong way after staying up all night watching a monster movie marathon. And the year I got dobbed in for smoking a ciggie at one of the aforementioned pinball parlours.

I was there when Premier Charlie Court opened the space age Clock Tower at Scarborough Beach (no ciggies) and spent many a day and night gazing skyward wondering if Skylab would come crashing down on my head.

So, when I came across this old copy of the Daily News - yes, Perth had its own afternoon newspaper - I thought I'd share.

There was Pinnochios and Beethovens for the disco set and plenty of places you could get a perm and blow dry... men too!

Sexist advertising was rampant and cigarettes, at less than a dollar a pack, were openly promoted in full page ad slots. 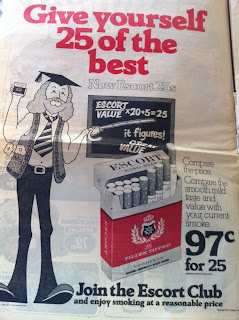 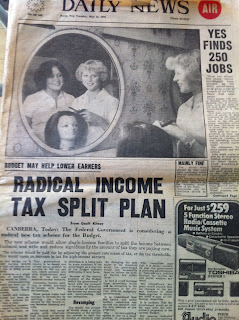 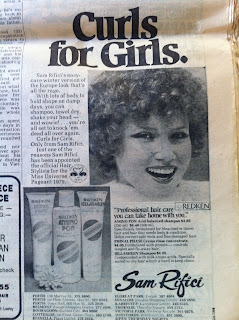 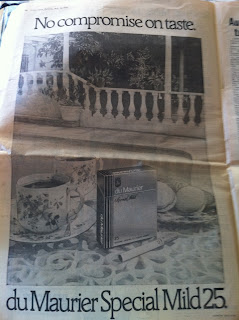 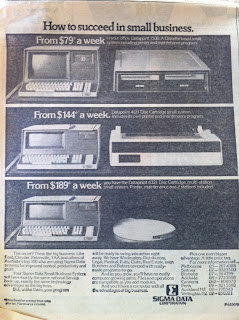