The Eagles really do suck! 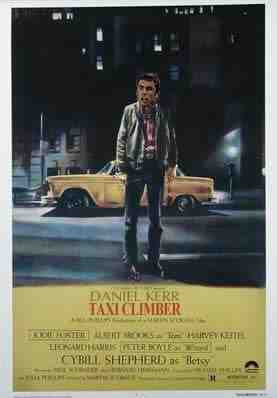 Excuses, excuses - 'half our team isn't playing', 'it's only the NAB Cup', 'we won the Premiership', 'we don't care'... sooky la la, weak, warblings from that blue and yellow rabble from the West Coast Eagles.

Yes, that's right. You may have won the Premiership, but you haven't beaten the mighty Fremantle Dockers in the last five encounters and don't look likely to step up in the next 50.
Sure, half your team wasn't there - three players - but hearing about the state of young Danny 'are you lookin at me' Kerr on Saturday night, do you really think he would have been in a fit state to run around Subi Oval in that heat? What was he gonna do, whip the Docker's butts with his recently procured taxi arial?
What a game! Great on field action, but in the stands was where all the entertainment was to be found. I've never seen so much fake blonde hair, tight short-shorts and augmented boozies - and that was just the male Eagles supporters! The chardy-sipping Eagle stereotype was everywhere last night and in particular behind the wheel of their ridiculous SUV slash 4X4s as they clogged Subi's streets on the way back home to Nedlands, City Beach, Claremont etc.
Ahh, nothing quite so much fun as goading a wounded Eagle, but no doubt at all that they'll be all 'pepped up' and ready for another sniff when the season proper begins. I can't wait.
Posted by Cookster at 10:30 pm

West Coast won't win a Derby in the next 50? Sorry pal, but the undisciplined, unskilled bunch of thugs you support just lost one. Enjoy.

Well...I think the point has been well made based on these comments.
You lost...again...deal with it.
Your team is going to have to deal with a lot of crap on March 14th when the AFL meet again, by all reports the weegirls will be in trouble...deal with it.

Your coach is the most boring individual ever to sell windscreen wipers...deal with it...