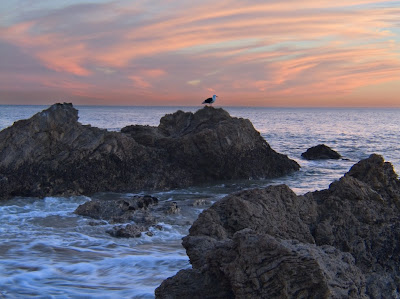 I had struggled under the weight of serious octopus induced hallucinations thanks to the workings of Teh 'Rage Cohen, only to find myself standing alone before the thrashing sea on the North Mole in old Fremantle Town.

The smell of sardines and diesel hung heavy in the air.

The weariness had set in and my limbs were savaged by the winds like poorly secured corflute signage at a corporate land sale.

In the distance I could see a vehicle painted in stripes, like a tiger - or was it flames? - but there was no sign of the barge and no sign of The Worst of Perth car and its rummy occupants, The Lazy Aussie, Skink and Frank.

I can't tell you precisely what happened next, except to say that a large hypodermic was thrust into my neck and the last sounds I heard were a cackling laugh carried on a Sambuca breath, breathing out the words, 'Say hello to the She-Ra from us...'

This sordid account of the dream state that followed comes from the foetid pen of none other than The Lazy Aussie, who truly does know The Worst of Perth... (language warning!)

'Picture if you can Cookster', said Rolly, struggling to remove his boot, 'A man driven by blind stupidity. A man whose spiritual blinds hang faded in tattered strips like Bodz Tanning Salon. A man whose cow of the soul has udders distended hideously like an inflated rubber glove...'

Rolly paused a moment in the struggle to remove his boot. 'If you prefer. Now imagine if that glove was expecting to be inflated beyond the physical limits of the structure of the fabric at a particular time?' With a tremendous effort Rolly's boot flies off.

'Im not with you', said Cookster.

'OK, let me put it this way', said Rolly, fishing an imaginary stone from the toe. 'Imagine if those five Pinder knobs were expecting relief at a particular time, say after a Wildcats game, and then they were told they wouldnt get that relief until an hour later?'

'Told? So you'd be talking into Tiny's knob?'

'Tap tap, is this thing working?'

'Never mind what I said. You're in PR right?'

'In that case, let me put it into words you can understand. C#@t kini.'

'Dont you think you're moving too fast to the punch line in this dialogue?' said Cookster. 'Shouldn't there be more Pinder cock talk?'